Join us for a day-long online Pride party, curated by Prides in all ten Greater Manchester districts with a stellar line-up featuring Cheddar Gorgeous and Laurie, House of Ghetto, Jaii Andrew, Jsky, Rowetta, The Sunday Boys, and loads more. 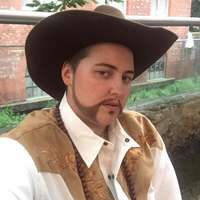 The diverse, high-energy event, taking place on Saturday 25th September 2021 from noon, and can be watched exclusively on www.streamgm.co.uk has been curated by Prides across the ten districts of Greater Manchester, many of whom have been forced to cancel or significantly scale-down their events this year. 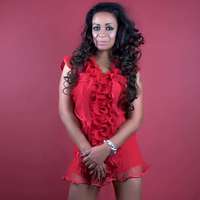 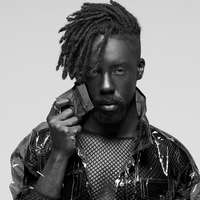 While the stream, which also features contributions from akt, Black Beetle Health, Black Pride Manchester, Friends of Manchester Gay Village, George House Trust, LGBT Foundation, Rainbow Noir, The Proud Trust, and Trans Creative, is free to watch, viewers are asked to donate online to support the continuation of the Safer Sex Pack Project (Donate via GoFundMe or text TARGET100K to 70085 to donate £5).